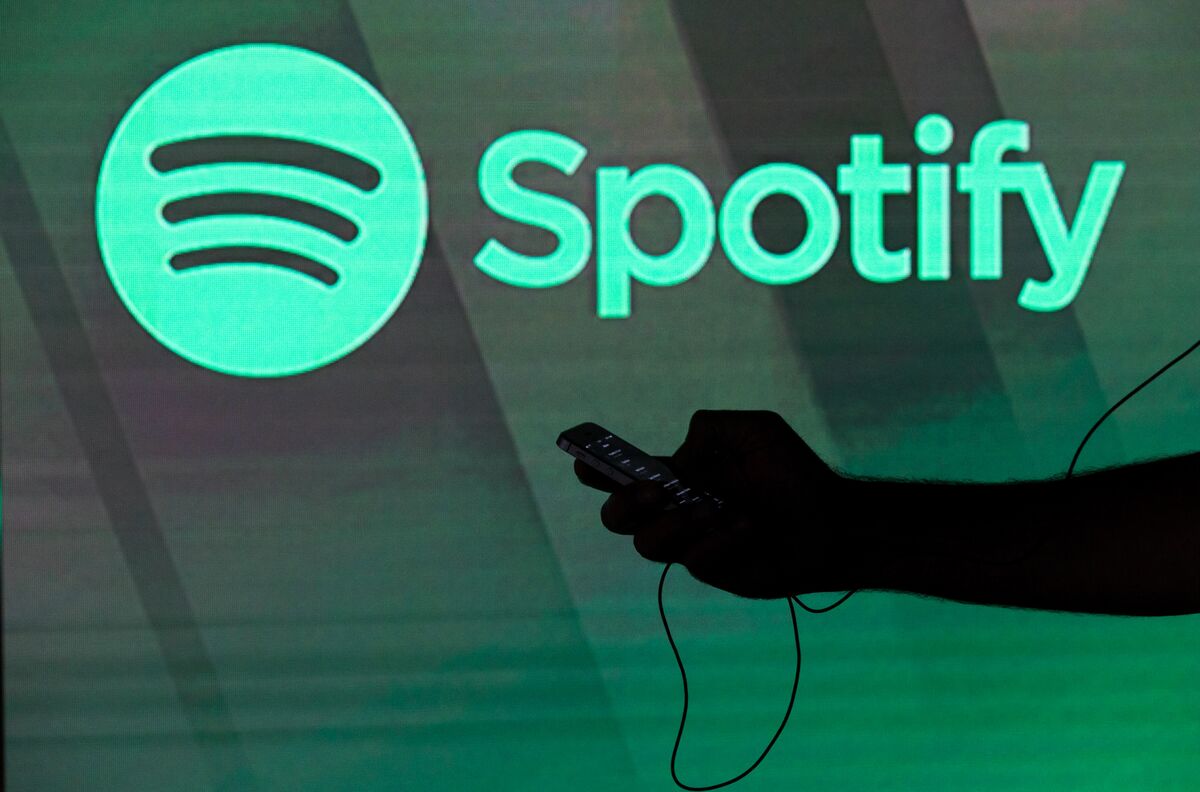 Spotify Technology SA is overhauling the way musicians and record labels submit songs for certain playlists, a move that will affect how tens of thousands of artists reach their fans.

Playlists programmed by Spotify employees account for about a third of all listening on the service, demonstrating how influential they are. So the company is trying to set clearer guidelines about how the lists are assembled.

Artists and labels can now submit music directly to the teams in charge of programming the playlists, including information about the song’s composition and background. But they can’t pay to ensure their songs get played.

The new system will further enhance the power of playlist editors, who have emerged as the 21st century version of a radio disc jockeys. Spotify, Apple Music, YouTube and Amazon.com Inc. have all hired music experts to help program their playlists, and often poach top curators from one another to gain an edge.

Playlists are central to Spotify’s plan to one day turn a profit from its music service. The company is trying to expand its most popular playlists, including Viva Latino and Rap Caviar, into larger enterprises that encompass concert series, merchandise and video. Spotify reports a loss because of the hefty cut of its sales that goes to music rights holders.

Record labels have worried Spotify would use the growing importance of its playlists to charge rights holders for positions — as radio stations did for years under a system known as payola.

“We want to make something crystal clear: No one can pay to be added to one of Spotify’s editorial playlists,’’ Spotify said in a blog post.