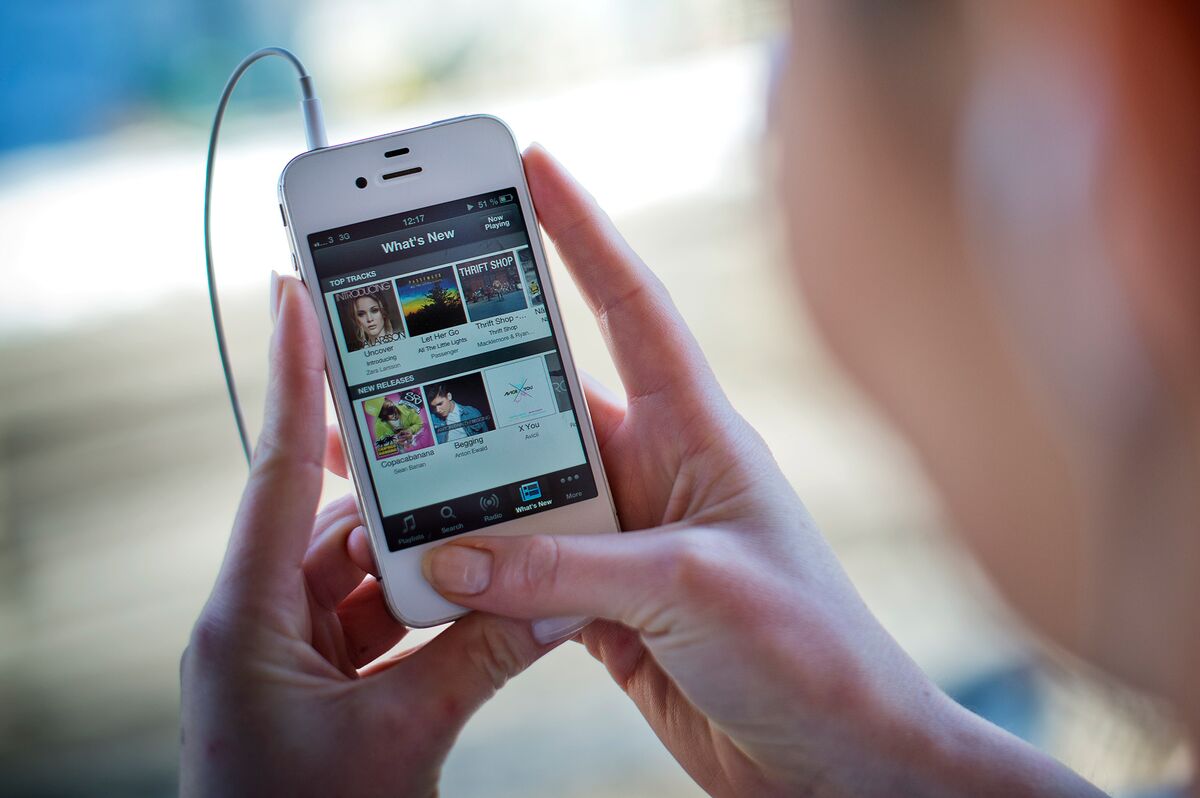 Creating music pays a little. Marketing it pays a lot.

Musicians received just 12 percent of the $43 billion in sales generated from their work in the U.S. last year, according a report Monday by Citigroup. The figure includes revenue from CD sales, on-demand streaming, advertisements on YouTube, radio royalties and concert tickets.

The report is likely to fuel longstanding complaints that record labels and technology companies are getting rich off the work of artists. Wages for artists stagnated for almost a decade after music moved to the internet, forcing artists to tour more to increase their income.

Artists are still “not getting their fair share of the economics,’’ said Jason Bazinet, the Citigroup analyst who wrote the report. He set out to study whether artists are paid as little as they’ve claimed over the years.

The report could help push musicians further into the arms of streaming services like Apple and Spotify, which can potentially offer them a larger share of sales if they forgo a record deal. Spotify has given young artists money to support the development of their careers, hoping that will encourage them to release music directly onto the service.

Separating artists from record labels would enable streaming services to reduce their costs dramatically. Paid streaming services pay out the majority of their sales to rights holders, a relationship that prevents them from turning a profit. Spotify lost 1.24 billion euros ($1.5 billion) in 2017.

The growing popularity of paid streaming has boosted record label sales, but also reduced their role in the process of distributing and marketing music. Placement in Target stores doesn’t matter as much as it once did. Record labels will need to adjust by giving artists more favorable deals, according to industry consultant Vickie Nauman.

“Because the music industry has so many intermediaries — and because the consumption of music is so fragmented across various platforms — the artist captures very little of the aggregate revenues,’’ Nauman said.